Genoa could be defined as a Sleeping Beauty by the sea. A city of extraordinary beauty, that strongly identifies with its harbour, and is a real mine of treasures only waiting to be revealed and showcased through a shared project capable of truly unlocking their value.

This was the starting point for a far-reaching survey we have carried out to propose a reflection upon the city’s needs and perspectives that would involve a large number of people. 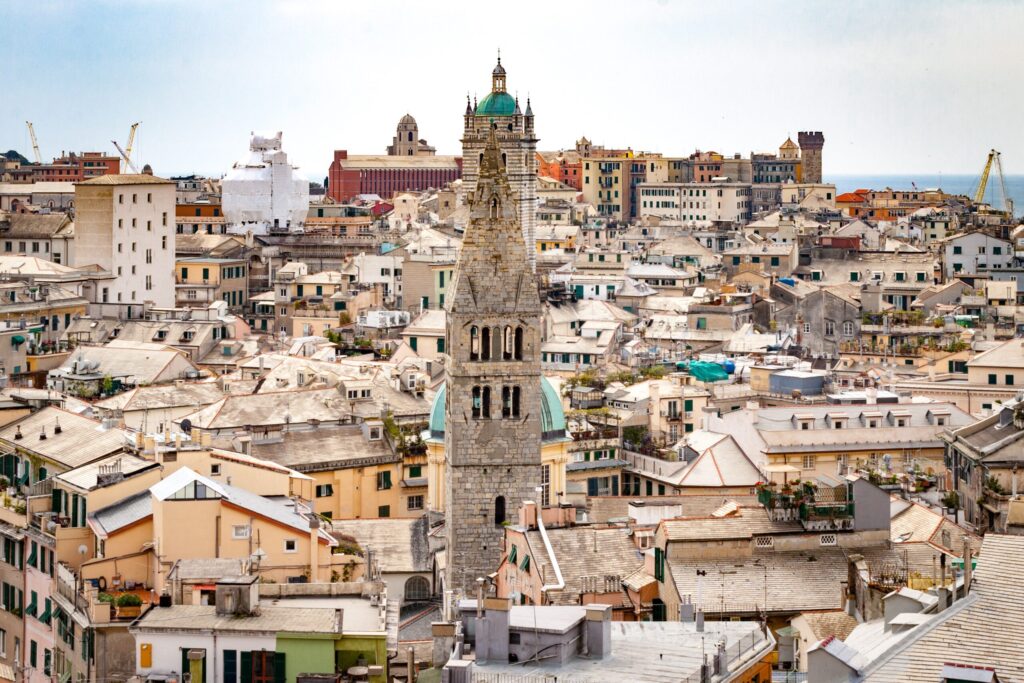 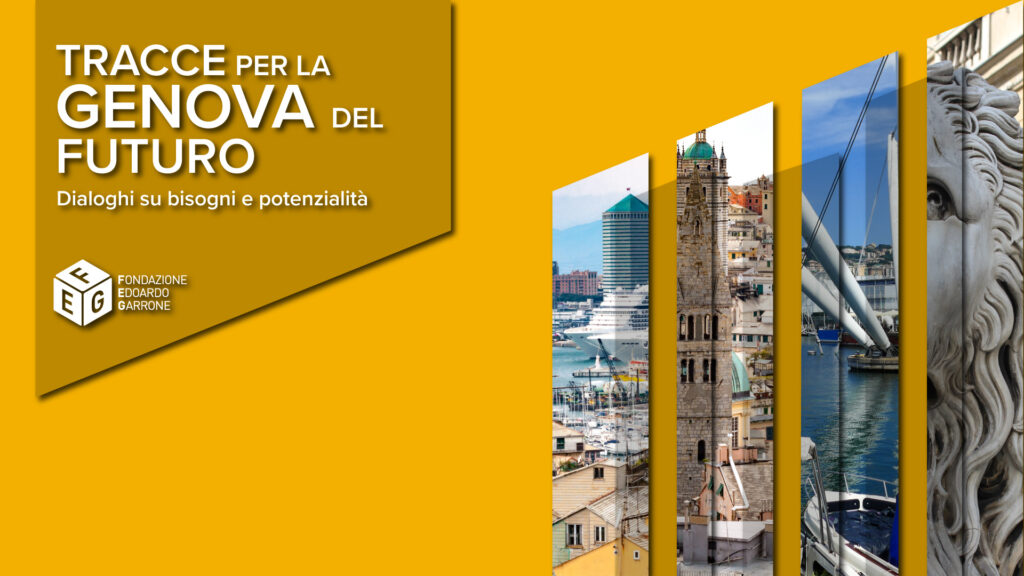 Through a series of in-depth interviews with 23 opinion leaders and 805 telephone calls with a sample of interviewees representing the Genoese population, Yoodata, under the scientific supervision of sociologist Alessandro Amadori, was able to identify ten ideal ‘construction sites’ to build the Genoa of the future.

The main challenges that Genoa is currently facing were confirmed to be the following: geographic isolation, considerable space constraints, fragmentation into many unconnected districts, poor and obsolete infrastructures, demographic decline and population ageing, de-industrialisation, slow decision-making processes, a parochial culture, and the inability to work synergically as a system.

Besides highlighting the above long-standing problems, the survey clearly revealed that Genoa can also rely on considerable strengths, which, duly systematised, could become strategic drives for development: a sound industrial culture and know-how, particularly favourable environmental and climate conditions, renowned scenic locations and artistic and cultural heritage, a high and ever-increasing quality of life, and being a real cradle of knowledge.

Balancing the issues and strengths pinpointed by the think-tank of opinion leaders, the survey allowed to outline ten major development paths for Genoa that were submitted to the above-mentioned representative sample of citizens, reaching wide consensus, with nine Genoese out of ten agreeing with the ten macro areas proposed. 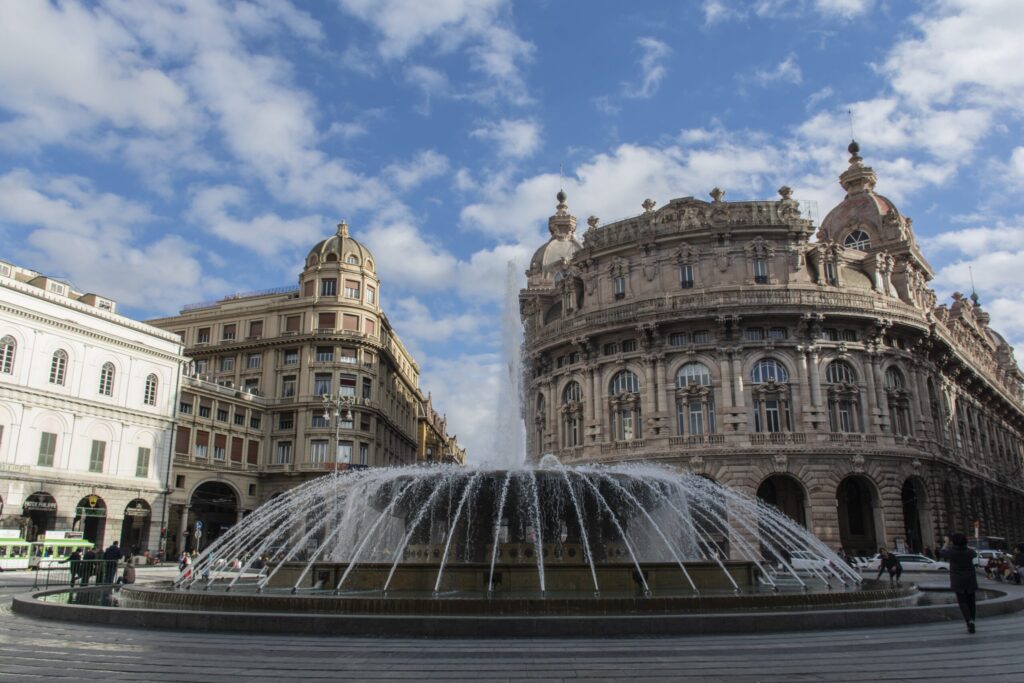 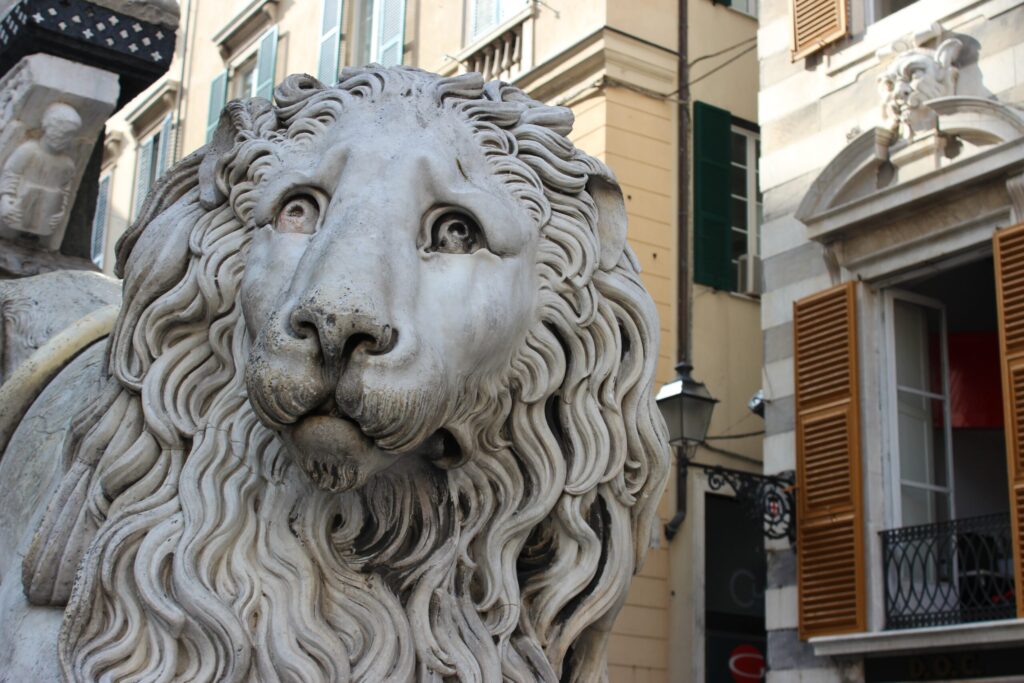 Two aspects are perceived as particularly pressing: improving infrastructural weaknesses and implementing a large-scale urban planning project aimed at further enlarging and strengthening the port; regenerating the Old Town; making the most of and finding new purpose for the former Exhibition Centre area; and more effectively integrating metropolitan and inland areas.

Other priorities reflect the way the Genoese perceive and describe their own city, and involve its tourist potential; the blue economy – meant not only as the ‘economy of the sea’, but also as a tool to pursue sustainability and innovation; the aim of making the city a European capital of children’s health and wellbeing; the restoration of a direct link with Milan and Turin, to create a sort of ‘Triangle 2.0’ between Smart Cities; an improvement of the local solidarity and social services networks; targeted investments to attract young talents; the creation of networks to share knowledge and know-how, relying, for instance, on the excellence of the Italian institute of technology (Istituto Italiano di Tecnologia – ITT); and a revival of the University of Genoa.

Less urgent in the short-medium term, but still expected to play a key role in the longer perspective, is the silver economy, which would be a great opportunity for the city’s economic development and strategic positioning on the European arena. 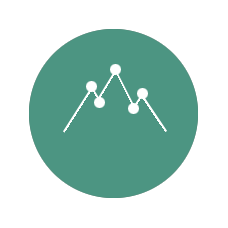 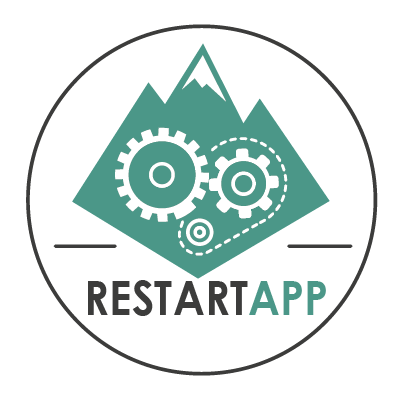 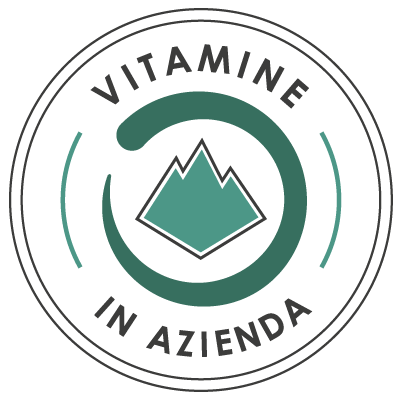 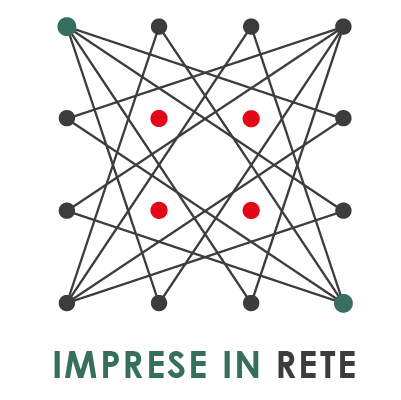